Ektron and EPiServer Merge Under Accel-KKR

The announcement of the Ektron- EPiServer merger last month sent a ripple through our industry, a bigger ripple through the association marketplace, and a distinct wave over our Ektron customers.  Although we are all trying to gauge how our existing investments in Ektron will be impacted by this change, and the best course forward given this new development, I can provide some guidance for those in the process of charting that course.

“First and most importantly we will protect all of our customers investments in our solutions, and whether they are invested in EPiServer or Ektron – we will not retire any product lines." This is perhaps the most essential information that Ektron partners and customers require, and it was provided by James Norwood, Executive Vice President and CMO of EPiServer to all Ektron Partners.

As both an Ektron and EPiServer partner, Brightfind is in a perfect position to continue its support for Ektron clients for years to come. Our staff includes expert Ektron Project Managers, developers, and customer service personnel who work with Ektron projects continuously. Our customer support team manages maintenance projects for our many Ektron clients, and will continue to provide excellent support to those clients for as long as they require. So we feel confident that our Ektron clients will continue to get great value from their Ektron- EPiServer software for quite some time to come.

We can expect much more detail from Ektron- EPiServer in the weeks and months ahead – details that we will convey to our customers – but we can immediately offer this assessment of the specifics:

Ripples and waves can unsettle us, but they keep things moving, a must for online technology. As Norwood assures us, EPiServer ". . . plan[s] to converge the best of both Ektron and EPiServer plus net new features not available in either product today . . . We are not creating a new product that requires a costly migration, and we are not retiring any existing products but we will converge our solutions over time, and we will provide – hand in hand with you, our partners – a route forward for all customers, whether they elect for protect, extend, converge or all three.” 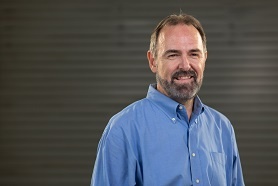 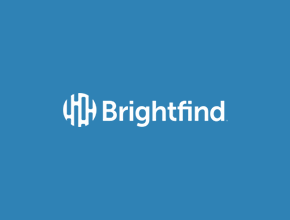 Personify Interactive and Syscom Services are Now One Team

2015 is already shaping up to be an extremely exciting and innovative year for Brightfind. I would like to share with you our delight at acquiring Personify Interactive,...

Earlier today I spoke on Ektron Developer Office Hours with James Stout. I discussed our development of the new Ektron/Personify360 widget, along with some tips and...

Common practice for website development is to separate projects into three components – Strategy, Design, and Development.  These components are almost always planned...