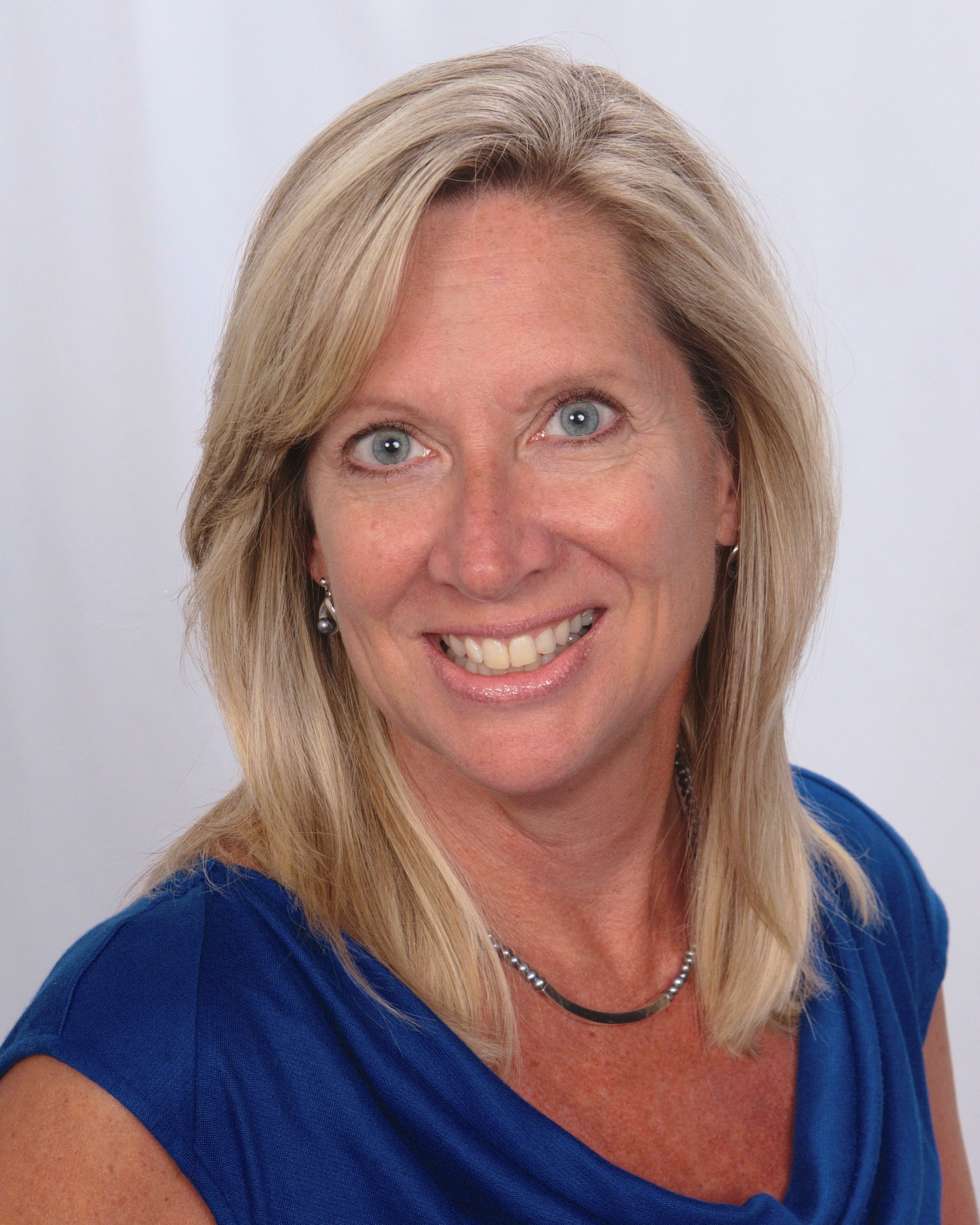 We are pleased to welcome Cindy Petsche as Brightfind’s new Sales Manager. Cindy joins Brightfind with more than 20 years of association experience. She began her career as a membership professional and has spent the last 10 years helping organizations choose the best technology systems to meet their goals and objectives.

END_OF_DOCUMENT_TOKEN_TO_BE_REPLACED

Brightfind is pleased to announce Al Osifade has joined the Brightfind team as the Manager, .NET Development.  Al brings with him great experience in software project management, requirement analysis and technical leadership.  He has worked in the association industry since 2004.

END_OF_DOCUMENT_TOKEN_TO_BE_REPLACED

Meet James Stout, the newest hire at Brightfind. He comes with nearly 11 years’ experience with Ektron/Episerver, four as an Ektron customer and six and a half years as a Senior Manager of Technology and Developer Evangelism. Safe to say, James is the leading expert in Ektron to Episerver conversions.

James is a new hire for Brightfind, but he's been partnering with our team for a long time. Now that he's our Executive Director of Technology and Research, you'll be seeing a lot more of him.

Probably like you, I had a few questions for James. Without further ado, here's the scoop on Brightfind's newest in-house expert:

END_OF_DOCUMENT_TOKEN_TO_BE_REPLACED

Roberto has a strong appreciation for everything beautiful: art, nature, gorgeous Brightfind-designed websites. Combined with his 15+ years of experience in managing creative and technical projects, this makes him an impressive project manager (PM). Even though he is one of the newer members at Brightfind, it is clear that Roberto lacks nothing in the experience department.

END_OF_DOCUMENT_TOKEN_TO_BE_REPLACED

Jay Lu doesn’t tolerate boredom: not in his professional life, and certainly not in his personal life. He’s a man of mystery at Brightfind, typically offering only a few necessary words. But when Jay does speak? He knows what he’s talking about, and he’s got something important to say.

That’s because Jay isn’t new to being a developer. He’s worked at Brightfind for seven years, which only comprises 1/3 of his 21 year career as a developer. Prior to that, he lived, studied, and worked in China as an interior designer.

“Interior design and computer programming are not that different; both fields involve solving a set of problems with requests coming from different sides. Sometimes those requests are conflicting.

There’s a saying that coding should be good, fast, and cheap, but that you can never have all three. You can always get closer, and that’s been my goal for both developing and interior design.” – Jay Lu

END_OF_DOCUMENT_TOKEN_TO_BE_REPLACED

Sandra Dumas is not only a Brightfind Front-End Developer, she is a developed person, and she develops everything she does to the utmost degree imaginable. What does that mean? Well, Sandra plays electric guitar in a band, and . . . are you ready? She makes the guitars herself. She does everything from carving the wood to fitting and customizing the electronics.

If you are still reading (and unrelated to a Brightfind employee), we’re thrilled to have your undivided attention. Let us know how we can work together for better, stronger, more engaging digital experiences.

Not a Big Talker?
E-Mail us at hello@brightfind.com

We’d Love to Hear from You